In females, the cervix is the anatomic site that is most commonly infected. This can manifest as cervicitis, urethritis, pelvic inflammatory disease, perihepatitis, or proctitis. Chlamydial infections in women, especially if untreated, increase the risk of infertility and ectopic pregnancy, leading to high medical costs. There are also risks if a woman has an infection during pregnancy. Additionally, infants born vaginally to mothers infected with genital Chlamydia trachomatis may develop conjunctivitis and/or pneumonia. Because Chlamydia trachomatis can lead to a broad spectrum of clinical diseases or manifestations, the differential diagnosis of various presenting complaints is also broad. One should consider other etiologies that may affect each body area or organ systems and may manifest similarly.

The goal of treatment is the prevention of complications associated with infection (e.g., PID, infertility), to decrease the risk of transmission, and the resolution of symptoms. Treatment for uncomplicated urogenital chlamydia infection is with azithromycin. Doxycycline is an alternative, but azithromycin is preferred as it is a single-dose therapy. Other alternatives include erythromycin, levofloxacin, and ofloxacin.

Chlamydial infection and gonococcal infections often coexist. In men, the co-treatment for urogenital gonococcal infection should occur on the basis of the detection of the organism on NAAT or gram stain. In women, the gram stain is less helpful due to the possibility of normal Neisseria species colonization within the vaginal flora. Therefore, co-treatment should be dependent on an assessment of individual patient risk and local prevalence rates.

Patients should have partners identified and tested. They should also be counseled on high-risk behaviors, avoid sexual activity for one week after initiating therapy, and should consider testing for HIV.

If symptoms persist after treatment, consider coinfection with a secondary bacterium or reinfection. 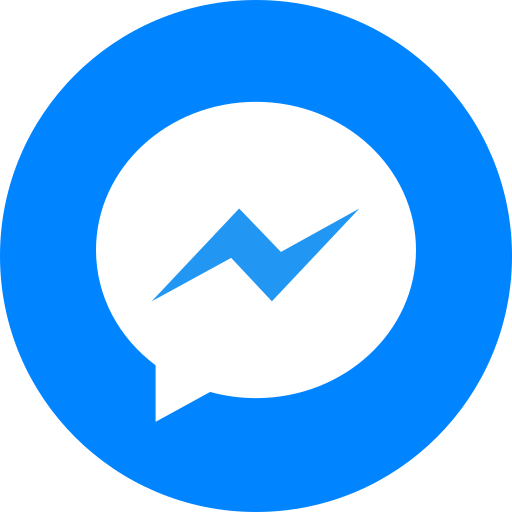